WHAT DOES THE PINEAPPLE EMOJI MEAN?

WHAT DOES THE PINEAPPLE EMOJI MEAN? SHOULD YOU USE IT?

why are people using the pineapple emoji all over the place? What does it mean and is there a hidden, more dirty meaning? Learn about the different situations you can use it and stay current on trends.

Congratulations! You’ve found the place to find out all you can on the pineapple emoji! Mainly, what does pineapple emoji mean? Together, we’ll look at things from as many angles as possible so that you’re well versed and maybe you’ll start using it in some new contexts and situations. Or maybe it will be good to be aware 🍍🍍🍍

Here are a few quick points regarding the pineapple emoji meaning:

I would like to start off with what the fruity emoji means to me.

WHAT THE PINEAPPLE EMOJI REPRESENT TO ME

I started using the fruit emoji in 2015, the year it was added to emoji 1.0. I had no idea it could have been received in different ways; however, nothing bad happened there.

At the time, I was using it the most within Slack. I would reply to updates from coworkers with the pineapple as if it were the typical thumbs up. I, for some reason, find the thumbs up emoji to be kind of sarcastic. I have no idea why. Do you?

In my head, the pineapple emoji was a fun way to give a positive reply and send good vibes as I was in agreement with whatever was going on.

When people in the Unsplash Slack Community shared a photo, the emoji became a way to express it’s liked.

WHAT DOES THE PINEAPPLE EMOJI MEAN SEXUALLY?

oh, snap we’re getting into it now. Since the tropical fruit emoji is used electronically through texting and such, what does this pineapple emoji mean sexually?

Does it have any special representation in sexting? It sure does.

I expected the sexual meaning of texting and a platform like Snapchat to be the same; however, it isn’t.

So, what does this frisky pineapple mean when you receive it in your messages?

Essentially we’re into pineapple emoji slang in a flirty context. And, we have the great urban dictionary to thank! ha.

Pineapple Emoji Is The Signal For Tasting Good

Think about it used in a situation over text: “he sent her a pineapple emoji to indicate he tastes good and now she’s going over 🍍🍍🍍”

Emoji continually have new meaning as trends breakout. Just like what was experienced on Snapchat.

Let’s get into that!

HERE IS WHAT THE PINEAPPLE EMOJI MEANS ON SNAPCHAT

The use of the pineapple emoticon became trending among teenage girls on SnapChat. Seemingly it looked random.

Essentially, its use was to signify their relationship status. Different fruit emojis were used to communicate the status.

The pineapple emoji became the representative of not being single but not being in a relationship either. Sound familiar? It should because Facebook had a way to set your status as “It’s complicated.”

Thank you to Bustle for helping with this meaning of the pineapple in its emoji form on Snapchat.

Apparently, this trend is dying down and the teens are moving on to use different animal emoji. ha

USE IN YOUR USERNAME OR BIO

I see many people use the ananas emoji within their social media username and in their bio. In fact, it’s used in my twitter name.

I don’t believe this activity follows the meaning on Snapchat at all. I believe it’s a simple signal of their love for pineapple and allows them to connect with other fans.

If I see this happening with someone on Instagram, I am definitely more likely to connect and follow.

WHAT DOES THE PINEAPPLE MEAN IN EMOJI FORM – OFFICIALLY?

Hate to break it to you, but I never found an official meaning for the tropical fruit emoji. It’s appearance was only described and that’s no help.

So, should it inherit the symbolism of the pineapple as a real fruit? Even that has multiple meanings around the world and in different contexts.

Speaking of context, I think that’s where we’ll have to look and reveal any hidden meanings and slang. Some emojis are pretty self-explanatory, but in researching, the pineapple is a bit more…varied. Kind of like how the appearance of the emoji is different across different devices and social platforms.

My feeling is the legendary emoji represents optimism (if I had to choose 1 word).

These people are ultimately expressing positivity and good vibes. Or maybe that’s because of the context we live in with Pineapple Supply Co…

It gets me thinking about my pineapple stickers being shared. My intent is that when you share a pineapple with someone else, you’re sending good vibes and looking to brighten them up. To make someone smile. For them to maybe take on the be like a pineapple saying and stay golden.

Pineapples just do this for people. And they do it for people

I’m the guy behind Pineapple Supply Co.. This project has been the go-to place for pineapple enthusiasts all over the world since 2015. I live in London, Ontario, Canada and enjoy using the power of the pineapple to spread good vibes.

DO YOU KNOW ANOTHER MEANING FOR THE PINEAPPLE EMOJI?

Share if you’ve got a special meaning for the pineapple emoji in your world. And, if you’ve come across another meaning for it around the web, let me know here so everyone can learn it too. As new platforms and trends come to us, there are bound to be new hidden meaning for the popular golden emoji. I think these hidden meanings make the emoji even more fun.  Just be aware of the context and situation. 🍍🍍🍍

1 thought on “WHAT DOES THE PINEAPPLE EMOJI MEAN?” 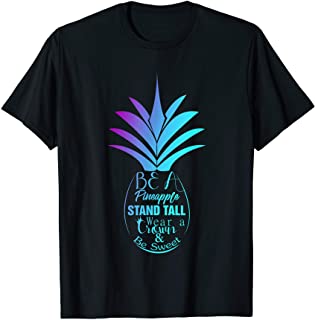 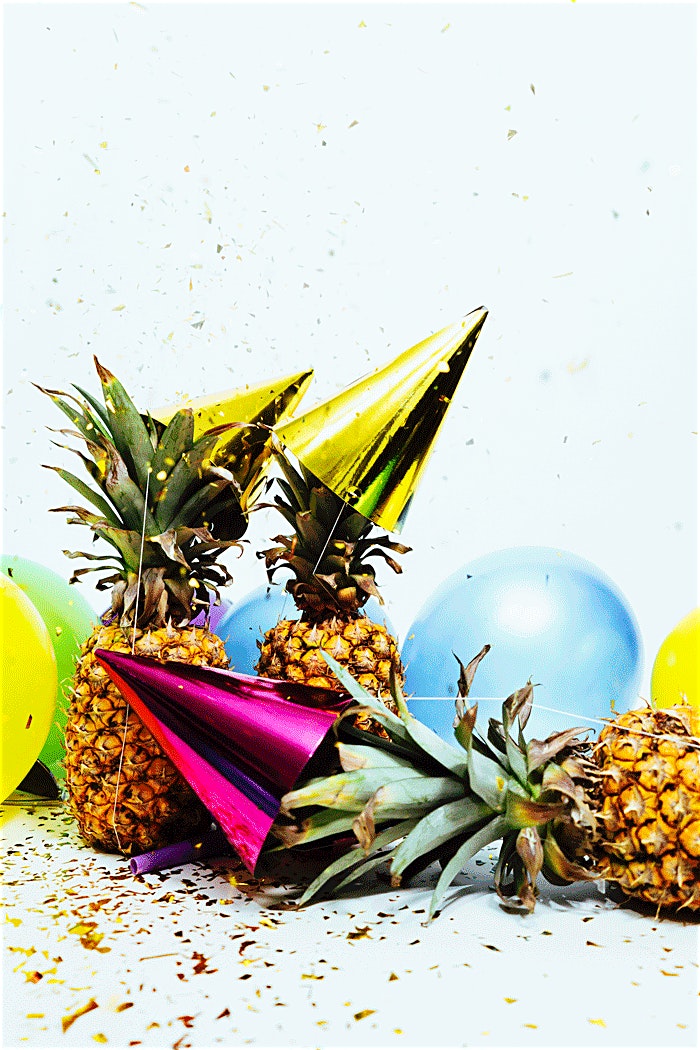 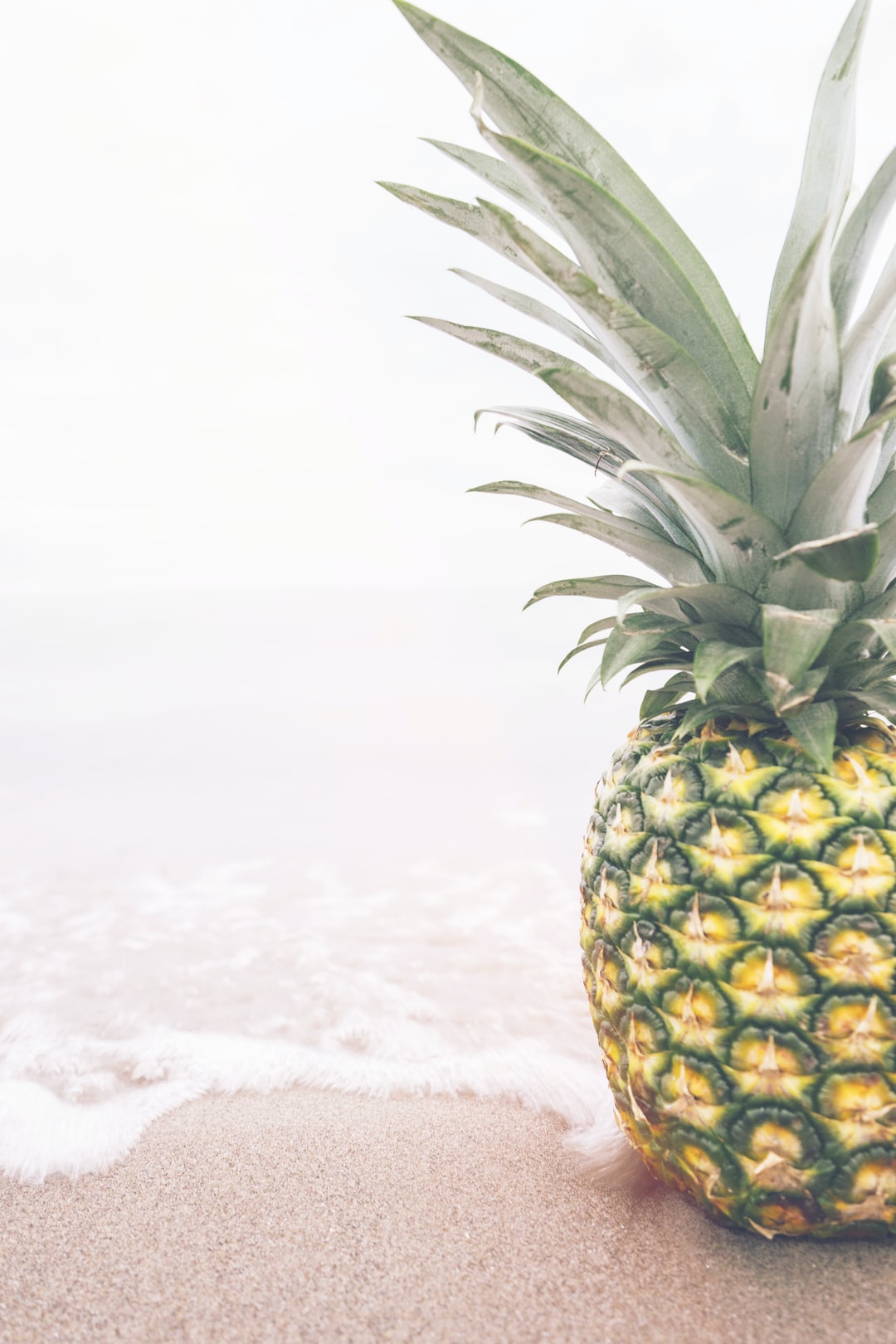